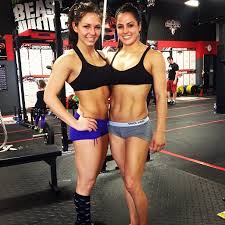 There is a lot of CrossFit hate out there.

But where does it stem from?  Yes, some of it is a backlash against over zealous recent converts.  You know the type, fully outfitted in Reebok gear and posting selfies on social media self righteously deriding anyone who isn’t doing CrossFit.    Yes, there are people like this.  They are loud and obnoxious and while I appreciate their enthusiasm, I too find them irritating.  So I can see how some might have a dim view of that sort of CrossFitter but who is hating on CrossFit? 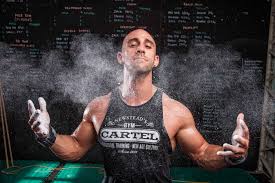 It is mostly fitness trainers and others in the industry.  And why do you think that is?  Do you think they might feel threatened?  CrossFit has hurt them.  CrossFit’s success has struck a damaging blow to globo gyms and personal trainers.  Commercial gyms have a 90% failure rate.  CrossFits do not.  Not a single one of Vancouver’s 14 CrossFits has gone under since the first opened in 2005.  In that 10+ year period non-CrossFit fitness studios have come and gone.  Do competing industry professionals hate us?  You bet they do because they can’t compete!  Find an article hating on CrossFit and skim to the bottom for the author’s bio and I bet you will find a personal trainer at the source. 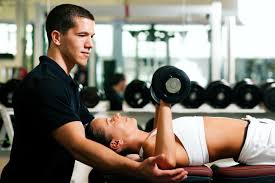 So called experts.  The last group of people hating on CrossFit are the long-time gym goers.  Body builders and gym rats who have been pumping iron, running marathons or following their training of choice for such a long time that they are considered experts.  They know their stuff.  They know their stuff so well that they don’t think that there is anything else for them to learn.  They are sure CrossFit is a silly passing fad.  Their opinion is supported by the trainers whose blogs they read and by the idiotic social media posts by CrossFit zealots. 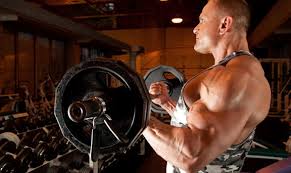 But do they even know what CrossFit is?

Putting aside all the Reebok Nanos and compression gear, what is CrossFit at its core? 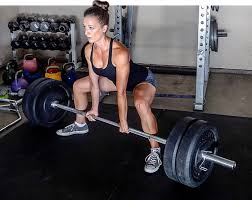 Gymnastics, an Olympic sport.  Is there anything faddish about gymnastics?  Olympic Lifting as the name suggests is also an Olympic sport, is there anything stupid about that?  Another Olympic sport is sprinting a part of track & field everywhere not a fringe activity at all.  And power lifting: the deadlift, back squat and bench press practiced in almost every gym and taught by most personal trainers.  Nothing crazy about that. 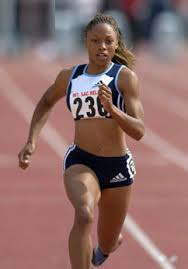 And that, essentially, is CrossFit.  A training modality that draws from sprinting, gymnastics & weighlifting. 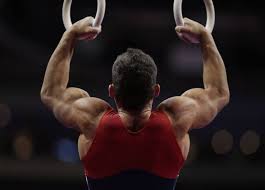 So what is it people hate about CrossFit?  Is it the sprinting?  The weightlifting?  The gymnastics?  Or maybe they just don’t really understand what CrossFit is. 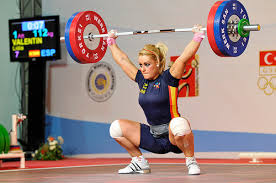 If you want to find out what CrossFit is come pay us a visit on Dunbar Street in Vancouver  https://www.empowereverybody.com/get-started/